Descrição: This is the second role in THREEA's most popular "SEVEN BONE" role coming from Tomorrow King, the last issue of the first "SEVEN BONE" members is Wasabi, also for sale of goods TK hidden human cloning Oyaloper. It is said that this figure will be the last one OYA in Tomorrow King roles, wearing a down coat of TK are called OYA, full name is OYABUN in Japanese. It means the boss and leader in Chinese.

Seven Bones, stylized "7bones," is a group of rogue Tomorrow Kings in the Popbot Universe who are the personal guard of Punk King. The 7bones figures are being released as a part of the TK Classics series. (fonte: http://www.threeawiki.com/Seven_Bones)

The 7bones set is at present shrouded in mystery, though it is known that they will be a set of seven Tomorrow King figures. They will be released individually over a period of time beginning with February of 2011, "...under the CLASSIC TK line, which is a cheaper, simpler way of getting the TK." 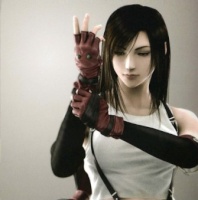 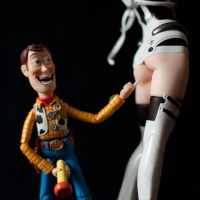 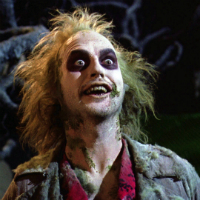